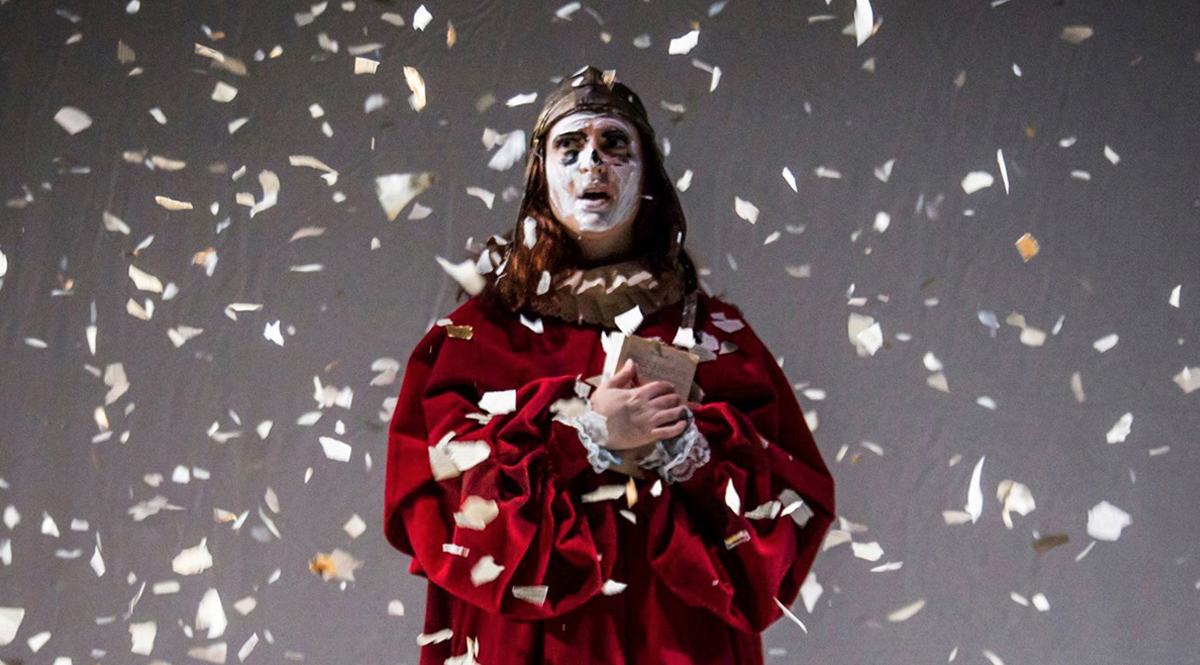 This adaptation focuses on a group Player Priests, dedicated to the deity of Aeneas who are ritually recreating his story, in order to give him a rich and vivid second life.The original Latin epic tells the story of the people who fled a burning Troy to create the city of Rome. It’s not a bad story…for a piece of propaganda. Within it lies the foundation myth of the Roman people from which they derived their identity, and the Emperor Augustus established his divine authority.

This selectively faithful adaptation is a celebration of myths and their complex relationship to the truth.


– Reviews
"full of humour and colour…stunning"

Premiered in September 2016 in Smock Alley Theatre as part of Tiger Dublin Fringe. Developed at FRINGE LAB with the support of Tiger Dublin Fringe. This project was developed as part of Theatre Artist in Residency programme with the Civic Theatre and with an Arts Council Project Award. It had work-in-progress showings in the Civic Theatre and as part of the Dublin Theatre Festival’s “In-Development” strand in the Project Arts Centre in September/October 2014. Facilitated by “Next Generation Bursary” Award from the Arts Council as part of the 1916/2016 Commemorations.

– Reviews
"full of humour and colour…stunning" 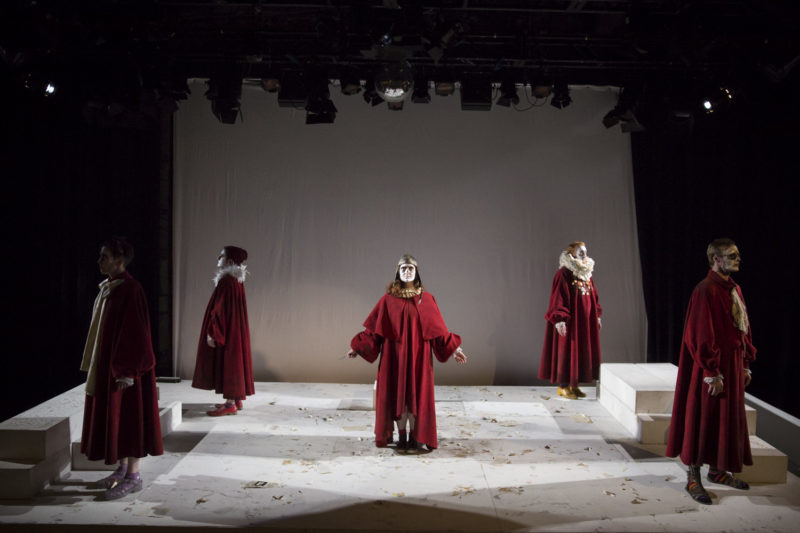 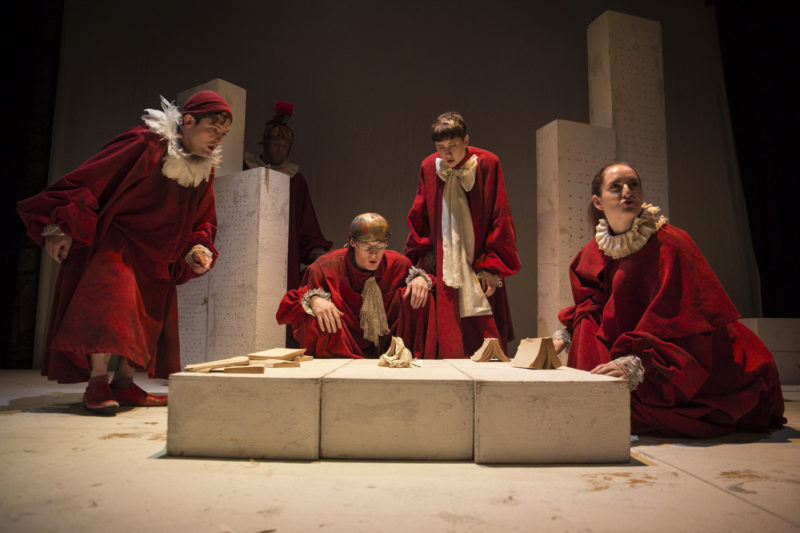 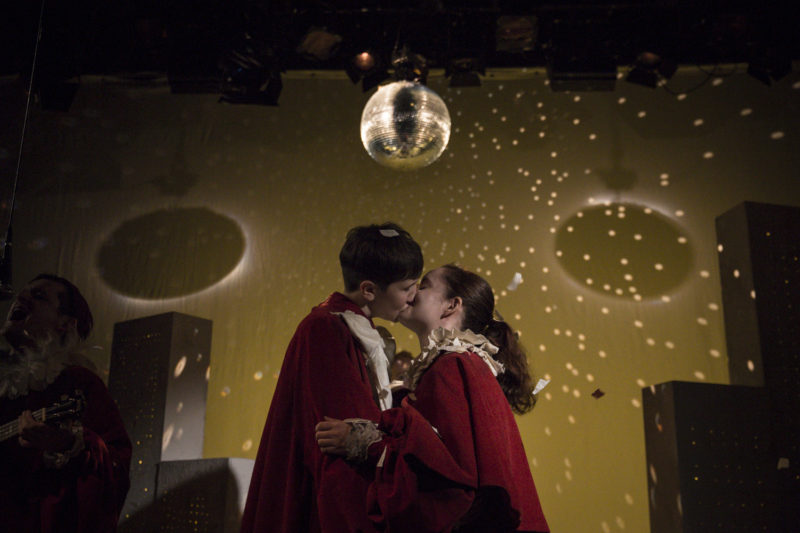